Jonys Sushi hours and operation have changed. We will be closed on Monday. Tuesday-Thursday & Sunday we are open from 12-9pm and Friday & Saturday from 12-10pm for carryout. We thank you for your patronage and look forward to serving you!

Owner and Restauranteur, George Tanchevski saw a void in the German Village area for Sushi and set out to right that wrong. As the hunt for a Sushi Chef began, Tanchevski began talks with several promising and seasoned Sushi Chefs. It was a necessity to test the interest of the cuisine with the local neighborhood before an entire concept could be born. A ‘Sushi Pop-Up’ was conducted on weekends at the now neighboring South Village Grille, which falls under the same ownership structure. A small menu was curated and presented to the guests of South Village Grille. The response was overwhelmingly positive, the people loved it and asked for more!... Now head Chef, Jony Ventura, wrote the entire menu for Jony’s Sushi. Ventura, a seasoned chef in the industry, passionately spoke of his grandmother who was of Japanese descent, for his love and inspiration of his Sushi creations. Elegantly presented and artfully crafted items litter the menu with nothing short of perfection in quality. Splashes of pop culture were carefully paired with an air of sophistication when Tanchevski’s team was tasked with designing and building the concept. Jony’s Sushi is part of Tanchevski’s expanding empire of local restaurants, which include Local Bar, Local Cantina, Old Skool, South Village Grille, The Rossi Kitchen + Bar, and SIP Local. The company, which shows no sign of slowing it’s expansion to distinctive concept styles, was established in 2011. 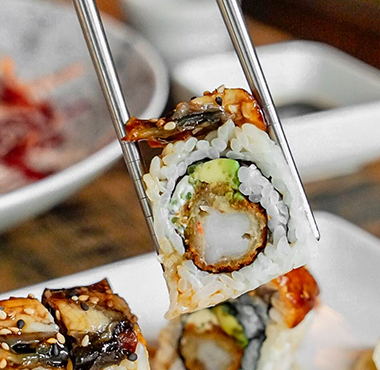 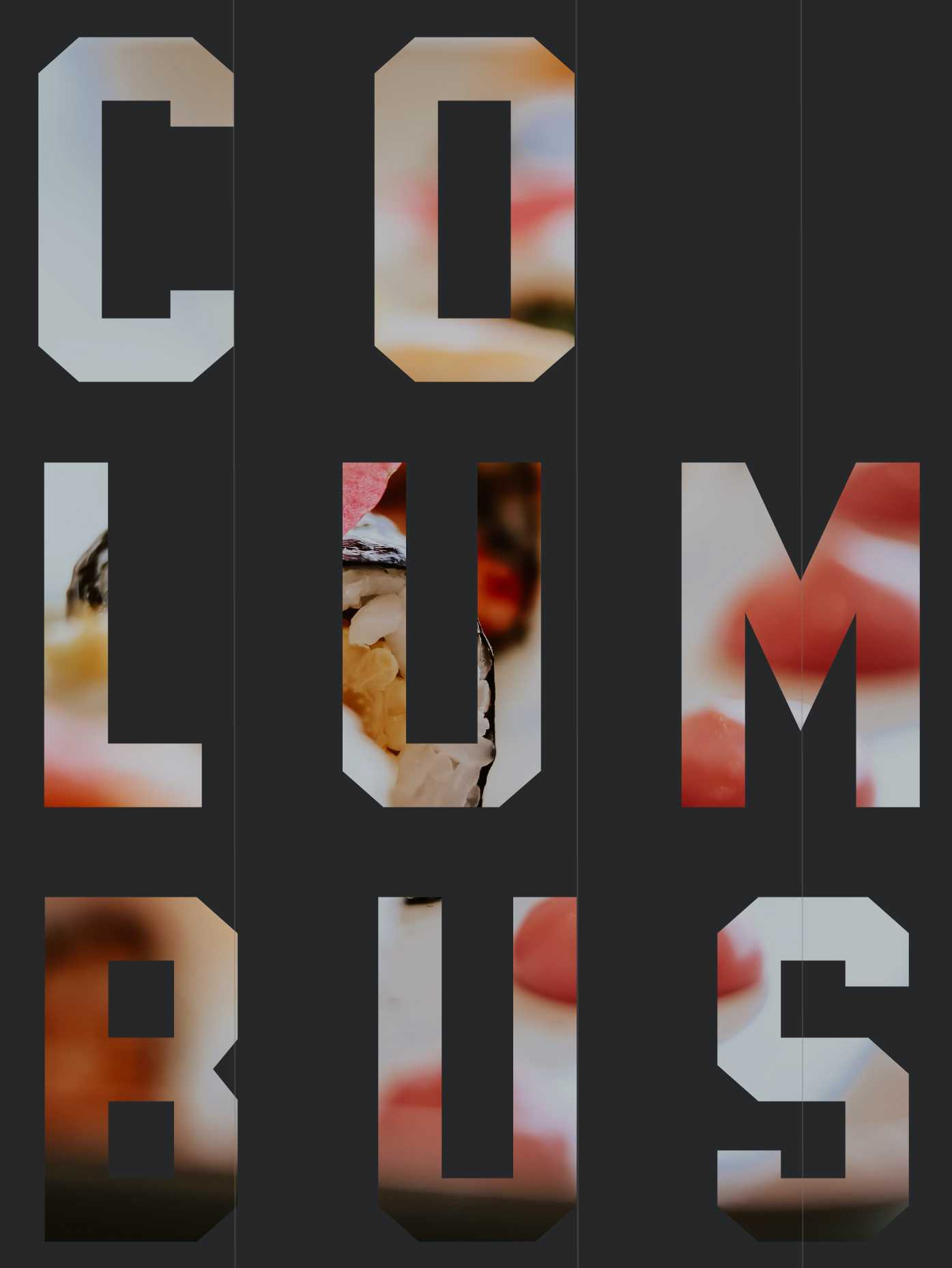 WE ARE A
CASH - FREE
BUSINESS